Don't Run With a Plasma Sword

For a long time you, as Cornelius, have been working at the local comic books stand shop. For about as long, you've been daydreaming about how somehow, someday, you'd be a Hero.  After all, wasn't what the fortune cookie was saying, right? ... Right? 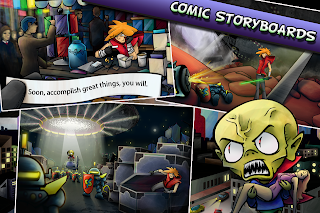 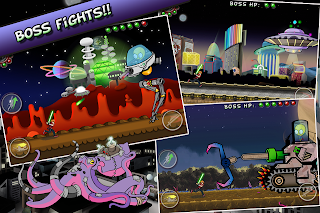 When the Aliens invaded, on a sunny afternoon, you knew right away that something unusual was going on.  This impression got stronger when you saw an odd looking big headed alien running away with a lady.  Perhaps...perhaps this is your grand moment announced by the cookie, otherwise all those flying saucers will surely destroy the world or worst, mess up the ozone layer. You have to step up and do something! 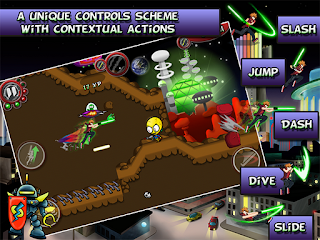 For years and years you had been saving those Zabooka comics in order to claim the ultimate prize. It is now the time to put the very special item to good use.  It is time to bring out the PLASMA SWORD!

RUN, jump, slash, slide, dive, dash your way back to the Aliens planet and STRIKE BACK!  May the fortune cookie be with you. 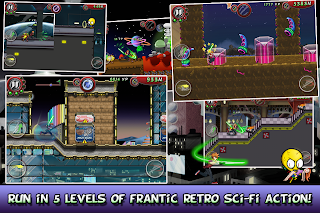 DRWAPS has tons of content, beautiful retro-futuristic graphics but most importantly it is one of the most action-packed experience that you'll have in an iPhone game on the App Store. 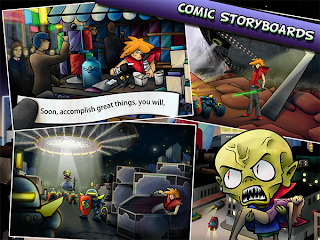 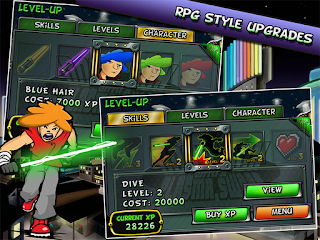 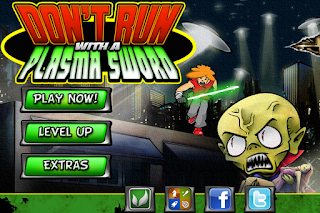 The Game is Available on the App Store, Google Play, Amazon and the Mac App Store! 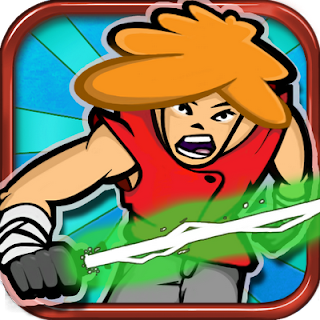