Hey! Its been several weeks since our last post. Things are progressing well with Don't Run With a Plasma Sword, although we still need some key elements to be completed. We still need items like the in game HUD, a couple of tilesets, character animations and...boss fights :D.

Below are a few 'alpha' pics of the game, the first ones which are released. They were all taken in the Mother Ship Level. Please don't mind the placeholder graphics :P.

Soon, we'll tell a bit more about the game and define its planned features. Hopefully we'll also be able to release an 'alpha' video soon. Cheers! 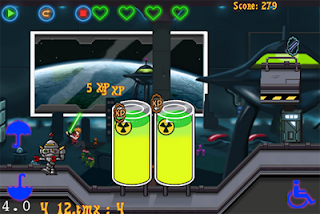 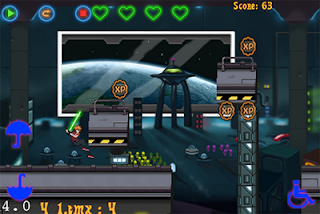 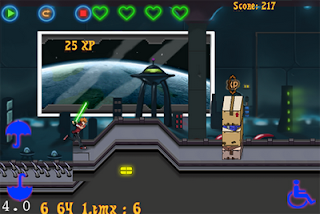 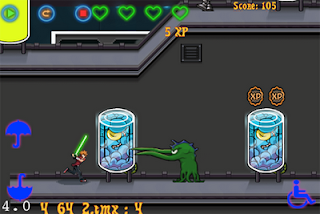