Getting Close to Release

- January 17, 2014
One step at the time, things are taking shape for the release of Platforms Unlimited! 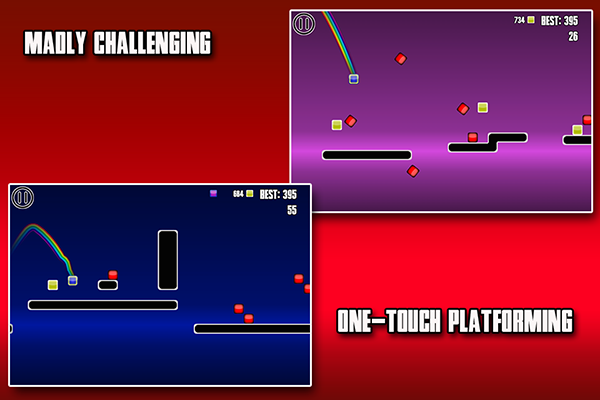 The first beta build is now available on Android. The iOS beta is almost over. 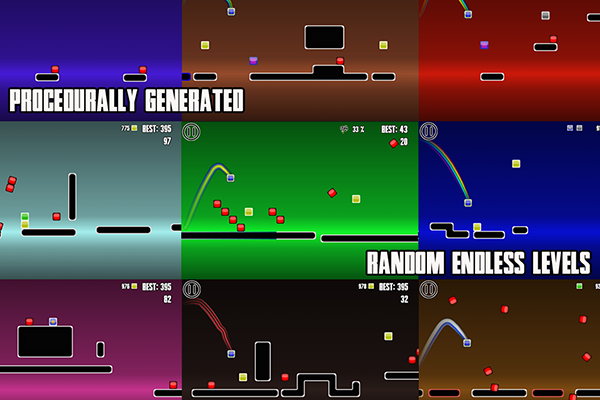 Hopefully, the game will be submitted to Apple
next week. It is more probable that the game will be available early February rather than late January but we'll see. 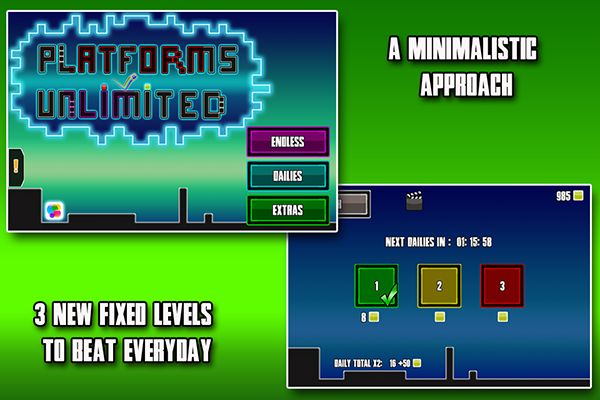 The game should be available simultaneously on iTunes and Google Play, which make it harder to give a precise launch day yet. 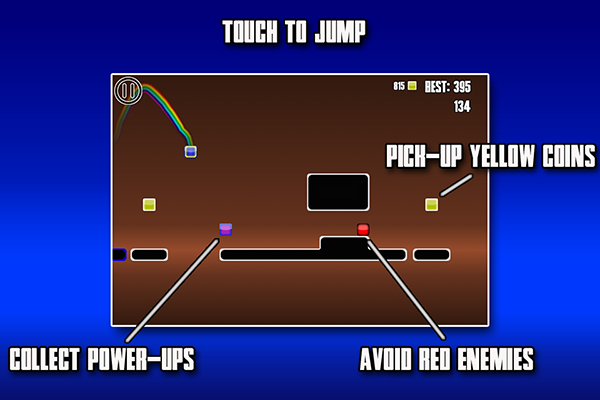 Many thanks to the 80 gamers or so who helped us testing the game during beta!