- February 10, 2015
We're about to launch the Free-to-Play version of Don't Run With a Plasma Sword on Android!  From now on, the game will be in open beta, accessible to everyone!

All you need to do in order to help beta testing the game is to register on the following Google Group. You'll be redirected to the Google Play version.

Edit: The game will officially be launched on February 25! 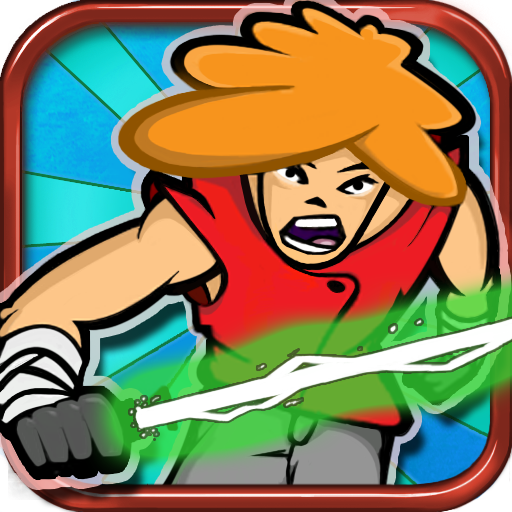