Huge Update at the Door for Pixel Boat Rush!

- May 25, 2015
After having the game fans vote for content through Touch Arcade and several months of work, a huge update is finally coming out for Pixel Boat Rush on May 28th!

The update will feature Kamcord video recording, a new procedural endless mode and a 3-hangars boat crafting editor! Over time, players will collect rated pixels, guns and systems and use them to draw and evolve their custom boats. 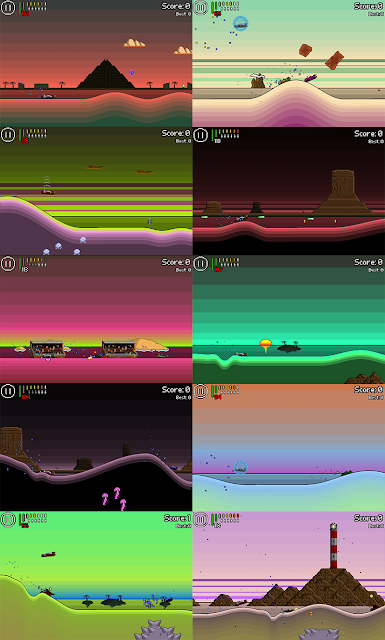 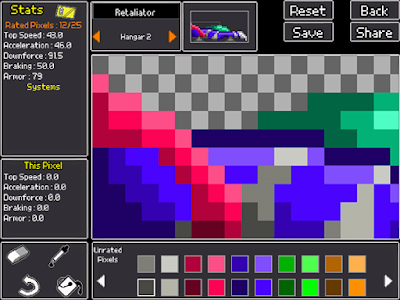 The update will be available first for iPhone, iPad and iPod Touch and later on for Mac and Android. Happy racing!