For millenniums, the dinosaurs have battle the evil Asteroidians across the galaxy. As they thought them defeated, the Asteroidians came back and pulverized a Dinosaurs colony on a remote planet, Earth!

It is time again for the Mighty Mechanosaur to slip in his super-dino costume, jump in his time machine, and do something about it! 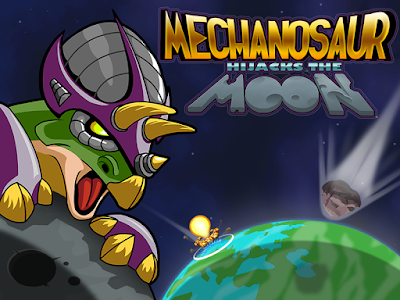 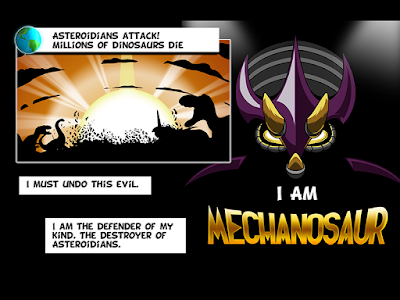 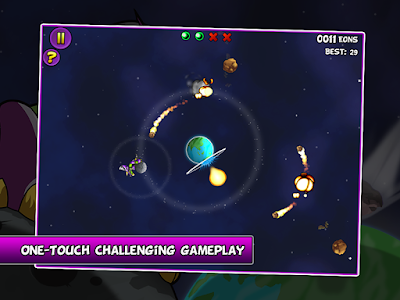 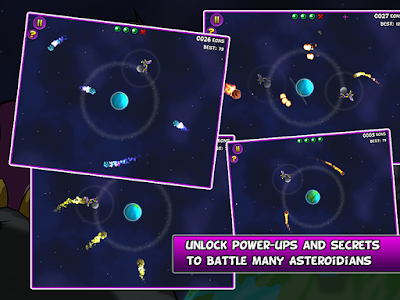 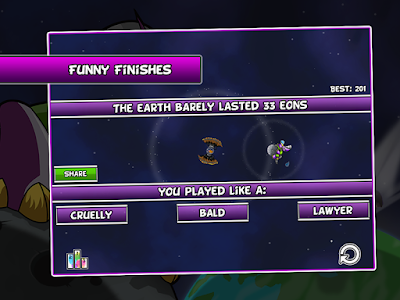 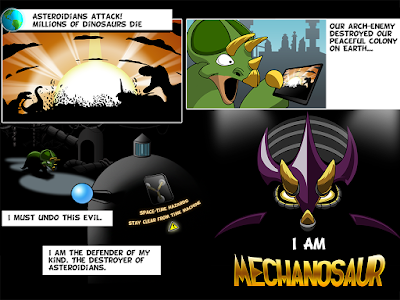 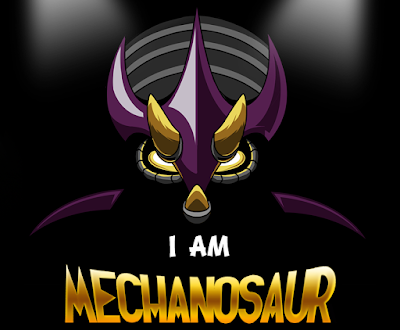 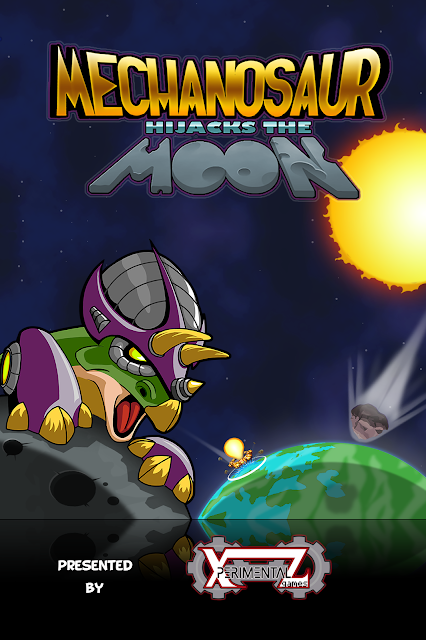 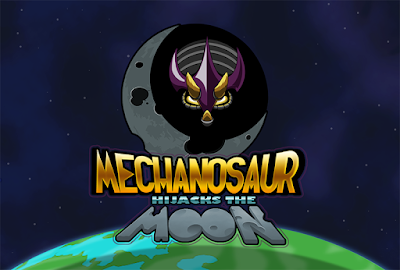